Lavender is possibly the most popular aromatic herb. If you’re new to essential oils, then lavender is most likely on top of the list of most recommended aromas. As one of the most loved fragrances, we will set the spotlight on lavender and its broad range of uses.

Lavender has been cultivated and used for hundreds of years. The ancient Egyptians were among the earliest civilizations who used lavender as a fragrance. They also used lavender in mummification. Conversely, the Arabs, Greeks, and Romans used lavender as part of an offering to their deities. 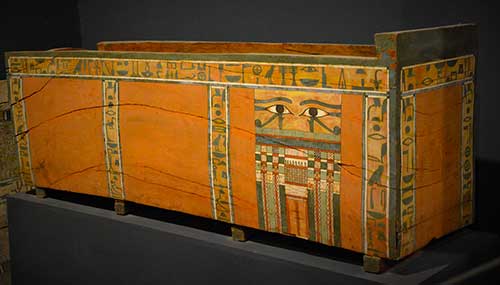 Lavender eventually found its way into the homes of many historical figures throughout history. For instance, Queen Victoria insisted that her furniture and floors be cleaned with lavender in order to aromatize the rooms in her castle. Likewise, Queen Elizabeth I enjoyed sipping lavender tea to get rid of her migraine and other ailments. During World War I, health care workers treated wounded soldiers by washing their gashes with antiseptic that contained lavender.

Many moms use lavender to calm tantrums among their children. The calming effect of lavender as well as its aroma is incredibly effective. It contains linalool and linalool acetate. Together, these substances play an important role in healing the body. On top of that, lavender oil is nonhazardous. 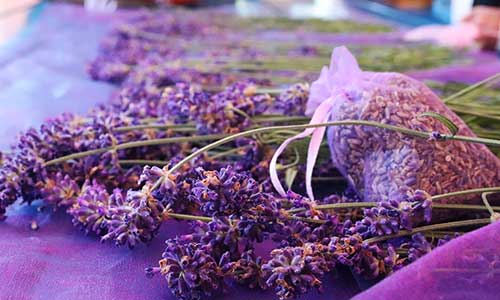 There are various products that contain lavender. Most of them are made with essential oil and dried lavender buds. Examples of these products include bar soap, bath bomb fizzers, bath crystals, bath oil beads, closet or drawer sachets, hand and body lotions, herbal sea salts, body sprays, hair care and skin care products. 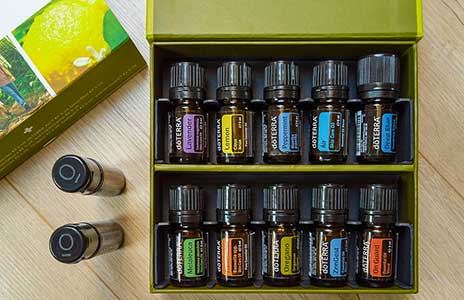 Lavender as a Dish

Lavender is a remarkably flexible herb that can also be used for cooking. The flowers and leaves can be used freshly cut, while the buds and stems can be dried. As a matter of fact, restaurants use lavender in some of their cuisines. As member of the mint family, lavender flowers can effectively enhance the flavor of a dish. Not only that, lavender can also add up to the plate’s attractiveness. 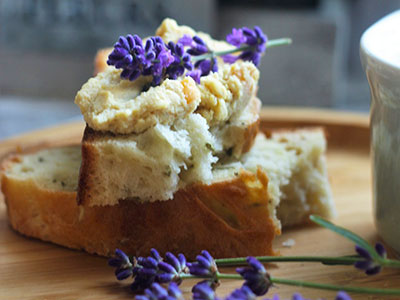 Lavender is best used with other herbs, such as fennel, oregano, and savory. It can also be used with its other mint cousins, including rosemary, sage, and thyme.

Due to lavender’s extremely powerful aroma, it must be used moderately. Otherwise, it can overwhelm the entire recipe and will result in a bitter and perfume-like taste. 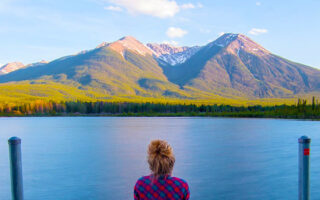 Calming the Mind, Body and Spirit